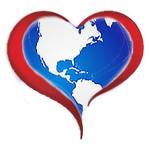 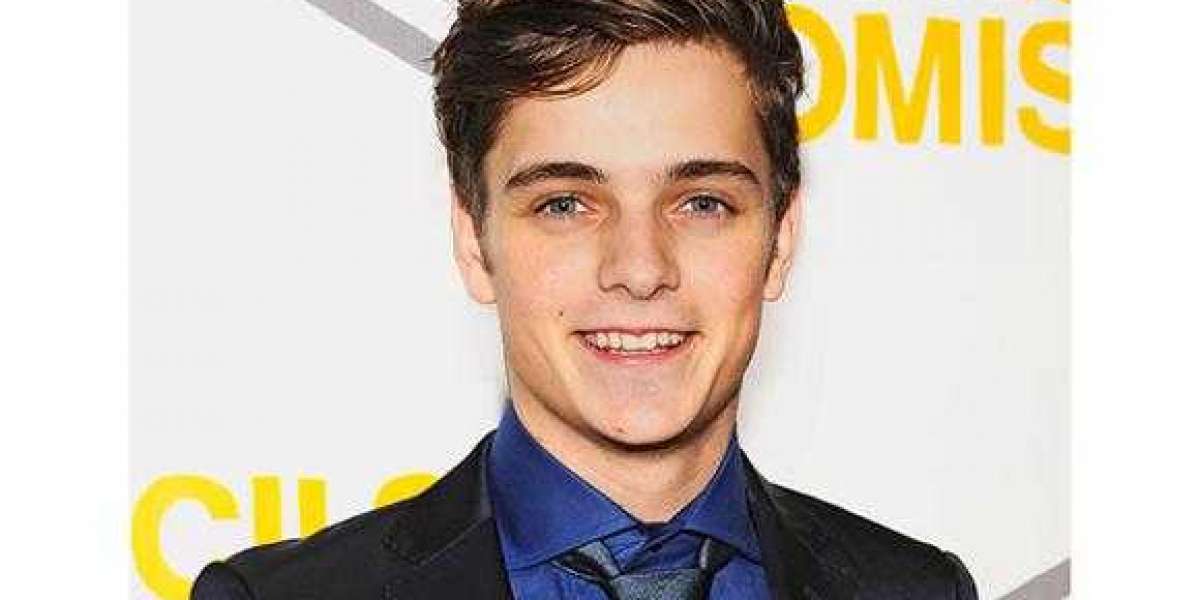 In his early life, Martin Garrix showed his musical interests at the age of 8.  He was born on 14 May 1996 in Amstelveen.  Influential figures include DJ Tiesto which inpired Martin Garrix to play around with some tracks using Fruity Loops Studio workstation.

Highlight performances with Grammy-winners include Usher and Ed Sheeran.

Currently,  Garrix worked with Bono and the Edge from U2 in releasing a track that served as the official song of UEFA Euro 2020.  The track "We Are The People" can be listened here on YouTube.

More into his life can be found in the book martin Garrix Life = Crazy which was plublish in October 2018. 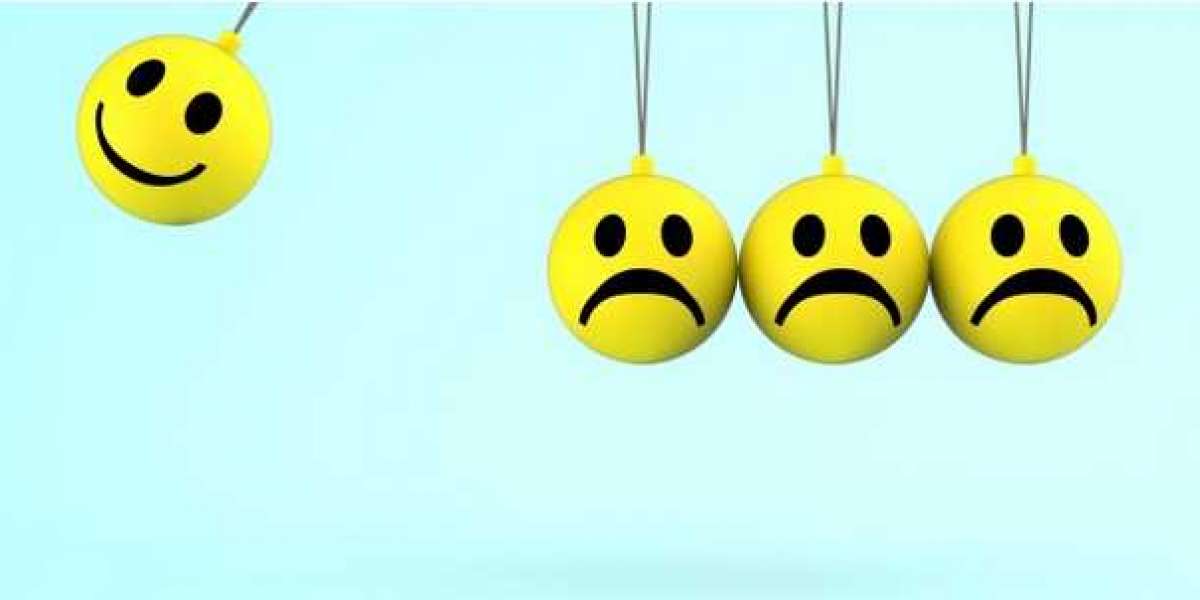 I would be myself 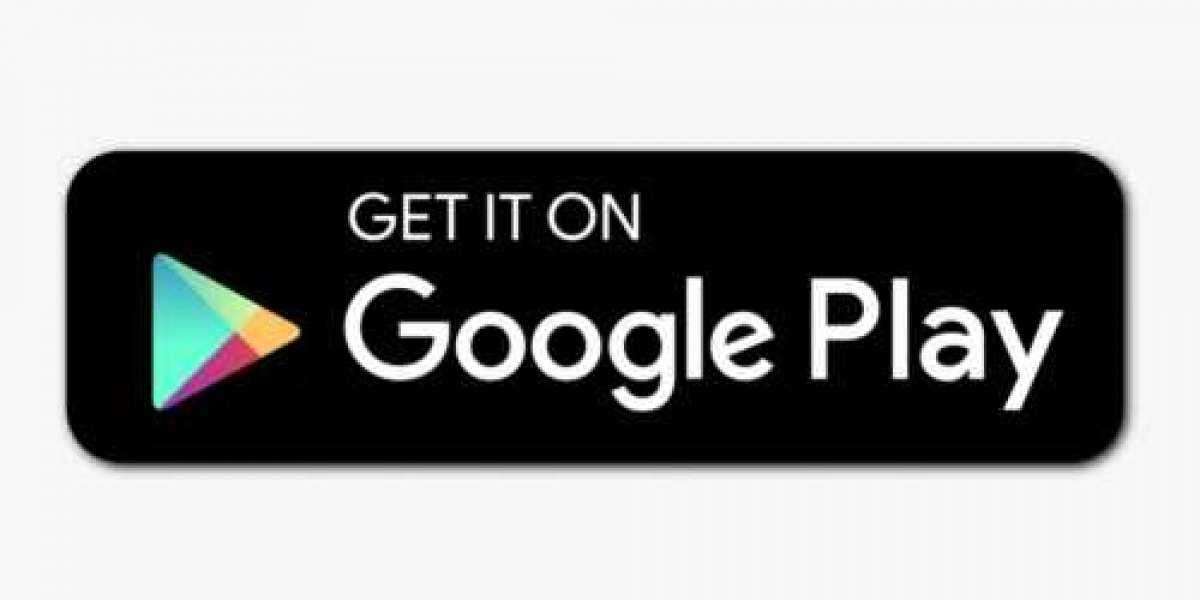